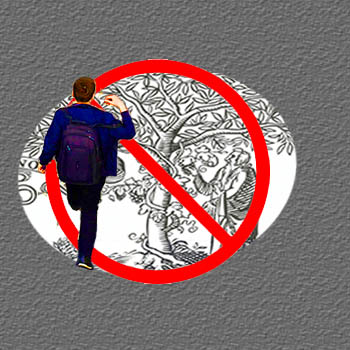 Around 200 German universities will lose their subscriptions to Elsevier journals within less than a month since transactions have neglected to end a long haul contract dispute. The struggle between Elsevier, the world’s largest publisher of scientific journals, and Germany’s entire university framework has delayed since 2015. Scholastics in the nation lost access to Elsevier content quickly early this year, yet it was later reestablished while contract talks continued.