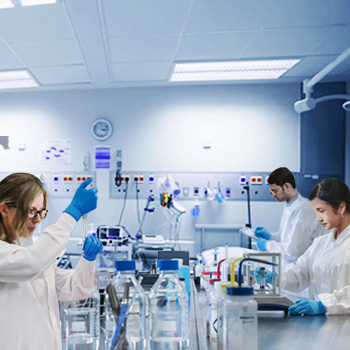 Elsevier’s latest Research Intelligence report for the years between 2014 and 2017, slots India in the fifth position for scientific research, while also observing that the country has shown a steady growth in the past few years. The report, accessed by The Print, lists the United States in the top spot, with China, Britain and Germany placed above India. Japan, France, Italy, Canada, and Australia make up the top 10 in that order. However, the data shows the papers released by India are the least cited. Nevertheless, “This is quite credible for a young nation of 70 years. The good thing is it is rapidly increasing.” says a senior official at the Human Resource Development ministry.