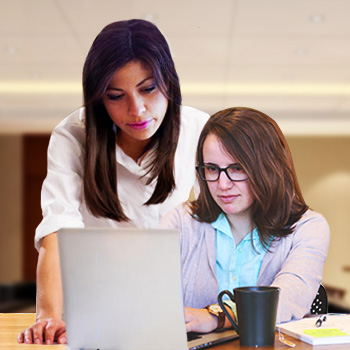 Women feel happier at work when they’re surrounded by co-workers of the same gender; which doesn’t appear to be as much of the case for their male counterparts, according to a new study from the University of British Columbia. The study, published last month in the Journal of Happiness Studies, examined the self-reported well-being of 4,486 employees in the U.S. between 2010 and 2013. UBC sociology professor Yue Qian, one of the lead writers of the study, said women also feel lower levels of meaningfulness at work as the percentage of their male colleagues’ increases.