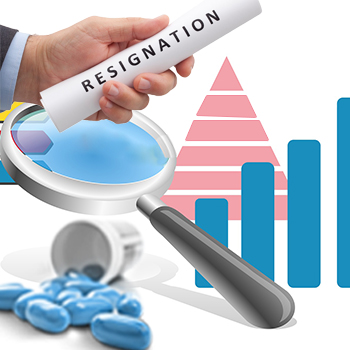 Food and Drug Administration Commissioner Scott Gottlieb’s resignation sent tremor through the drug industry in spite of months of rumors that his departure was probable and dealing yet another blow to a sector under intense federal pressure. The White House declined to comment on the rumors that he resigned because the administration plans to move forward with a contentious offer to allow the U.S. to import drugs from foreign countries. Gottlieb said, the main reason for his departure is to spend more time with his family.