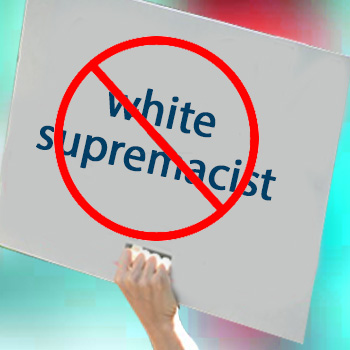 University of Florida and Texas A&M University have blocked planned white supremacist rallies on their campuses by the white supremacist Richard Spencer, who leads the National Policy Institute, citing safety concerns. The decisions were made after a Unite the Right protester allegedly rammed his car into a crowd of counter-protestors, killing a counter-demonstrator named Heather Heyer and injured 32 people.

Spencer and their group are prevented to rent space in Universities because of the hateful messages associated with the organization. Foundation for Individual Rights in Education (FIRE) said, “Simply banning a speaker because his viewpoint is odious, racist, sexist, or otherwise offensive, is a recipe for further censorship.”