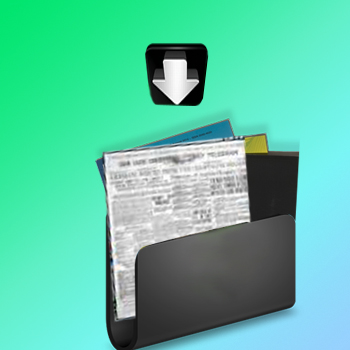 « Universities to ban white supremacist Richard Spencer
What are the things to keep in mind while creating a successful Graphical Abstract? »