UT Researchers provide a new remedy for the Alzheimer’s Patients 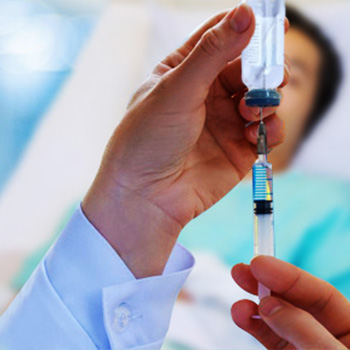 Researchers at the University of Texas (UT) have developed a vaccine that could support the body to attack Alzheimer’s plaques and tangles before they begin to lock up the brain. Alzheimer’s is the most common form of dementia found in older. The beta-amyloid proteins get stuck together and form tangles of tau proteins in the brain inhibiting neural connections. The new vaccine has targeted both amyloid-containing plaques and tau in a mouse with the disease and expected to test in human soon. The shot uses DNA from Alzheimer’s proteins to edify the immune system to clash these compounds from accumulating in the brain. Researchers say their new Alzheimer’s vaccine—so-called DNA Aβ42—could feasibly cut the number of dementia cases in half.