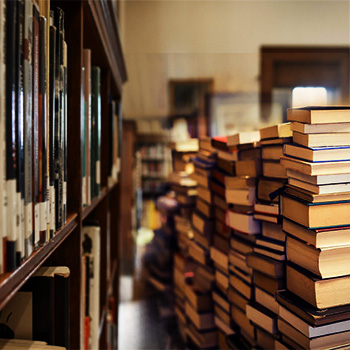 The Kingdom’s minister of culture publicized the formation of a publishing house with an independent financial center according to the Saudi Press Agency (SPA). Saudi Prince Badr bin Abdullah bin Farhan declared that the publishing house would function under the ministry and contribute to regional, local, and international book fairs to sponsor Saudi culture and literature. He also added that it would sell books at minimal prices through the house’s own outlets. The publishing house will initiate advertising Saudi books published by cultural and literary institution to make them accessible in Arab book fairs.